We Grow Strong is delivered with North Leitrim Men’s Group (based in the Bee Centre, Manorhamilton) and the Men’s network across the rural hinterland of north Leitrim and Fermanagh (engaging Enniskillen Mens Shed, Lisnaskea, Belcoo Mens Sheds and other Men’s groups).

The programme seeks to bring men together and support men to be more directive in their own lives – by providing opportunities to develop one’s own voice through transformational sharing of personal stories, and workshops/training in image making, photography/video.

Participants will have the opportunity to work with a number of facilitators.

Year 1: A facilitator we are delighted to have support this programme is Michael Patrick MacDonald. As writer -in residence at The Glens Centre, Michael Patrick will work with men on life storytelling. Michael Patrick McDonald is an experience activist and facilitator who has developed his own transformative storytelling curriculum ‘The Rest of the Story’. Having worked with various groups in Boston with various life experiences including those who have experienced and suffered trauma, his approach is one which supports the development of positive empowerment and positive mental health.

Yr2.  ‘I am from’ Photography Workshop with Trevor Armstrong/Liberty Studios, Letterbreen.

Trevor Armstrong,a local farmer who developed his onw photogrpahy studio witjin the region worked with men from the Manorhamilton, Belcoo, and Lisnaskea area, deepening the connectiosn between mens groups in the area and offering an opportunity for participants to learn new image mkaing skills and to share stories about where they are from through image. The men gathered in the Healthy LIving Centre in Belcoo and in the Liberty Studios. For some of the men present, it was a novel affair to be invovled in making a creative portrait. A small exhibition will be creaed showing images laong side texts made in Yr 1, celebrating the connections made between men along the border today. 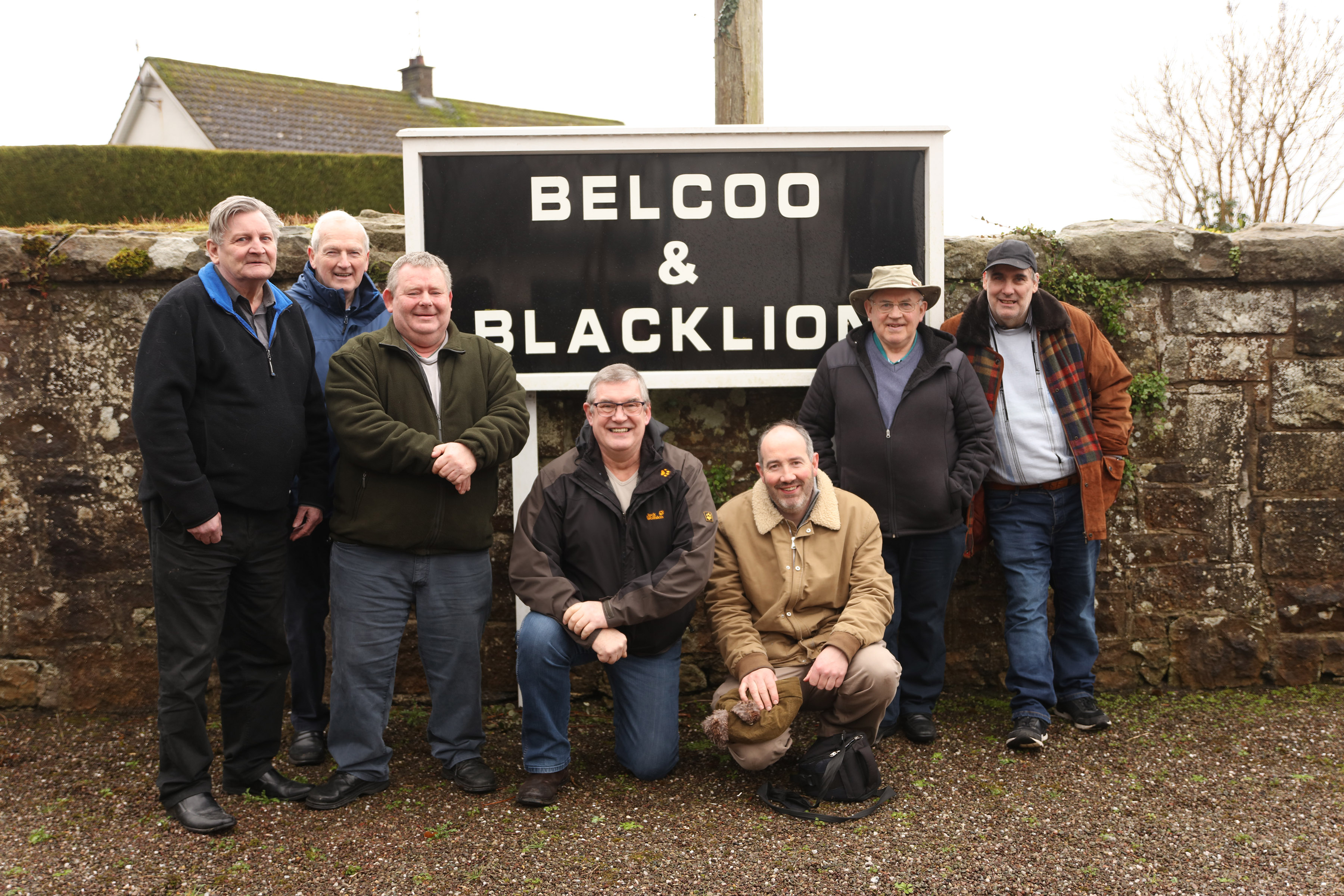 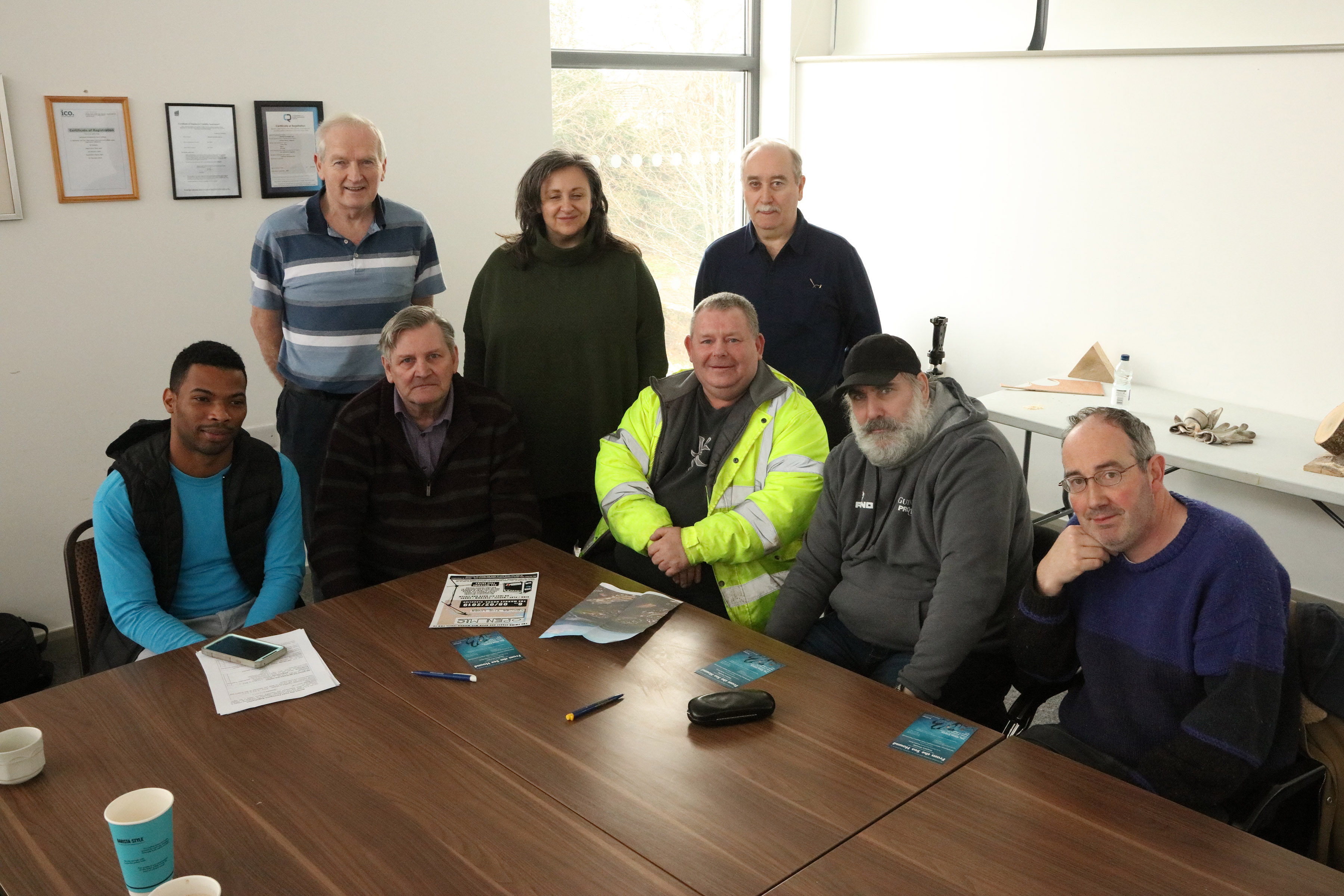