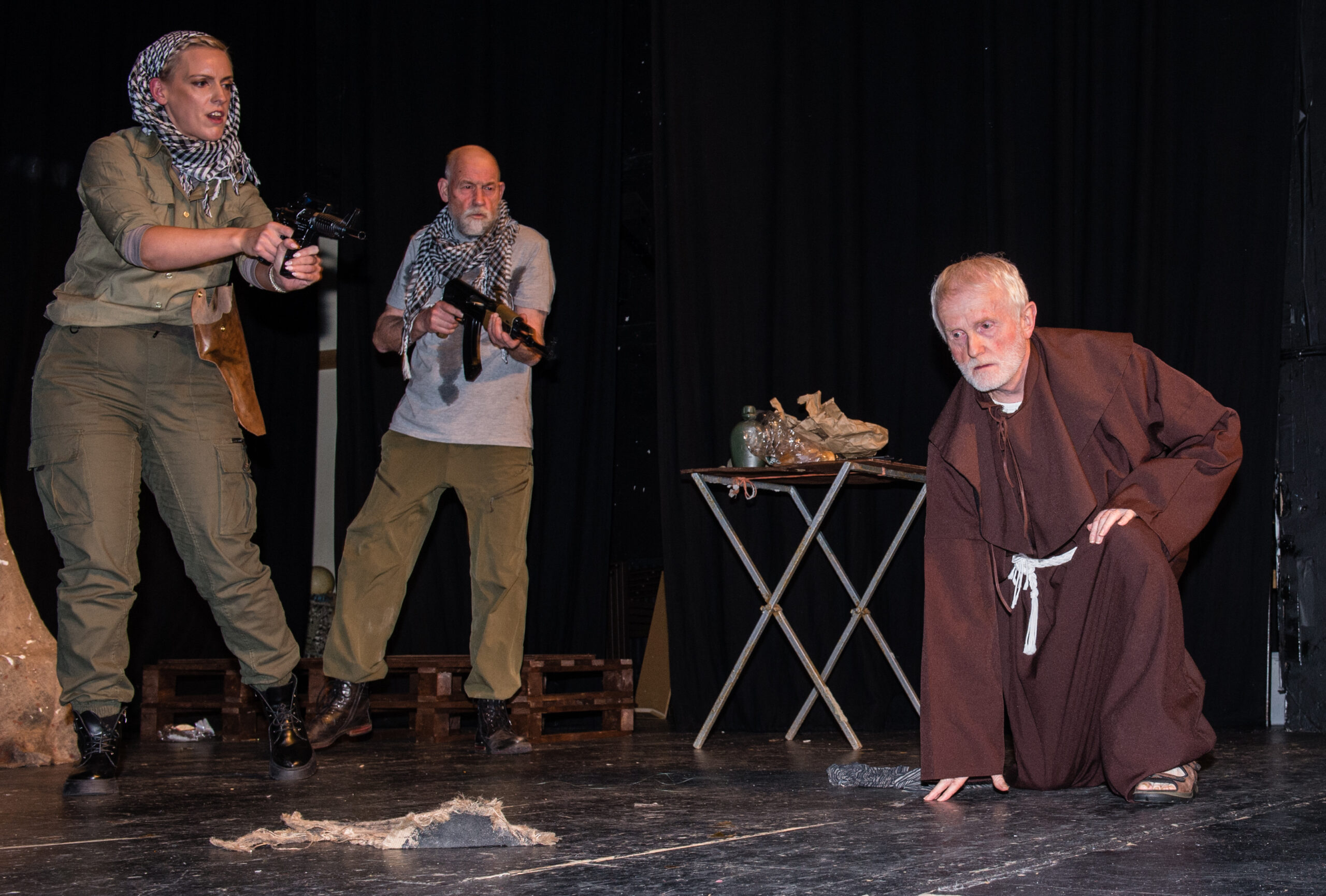 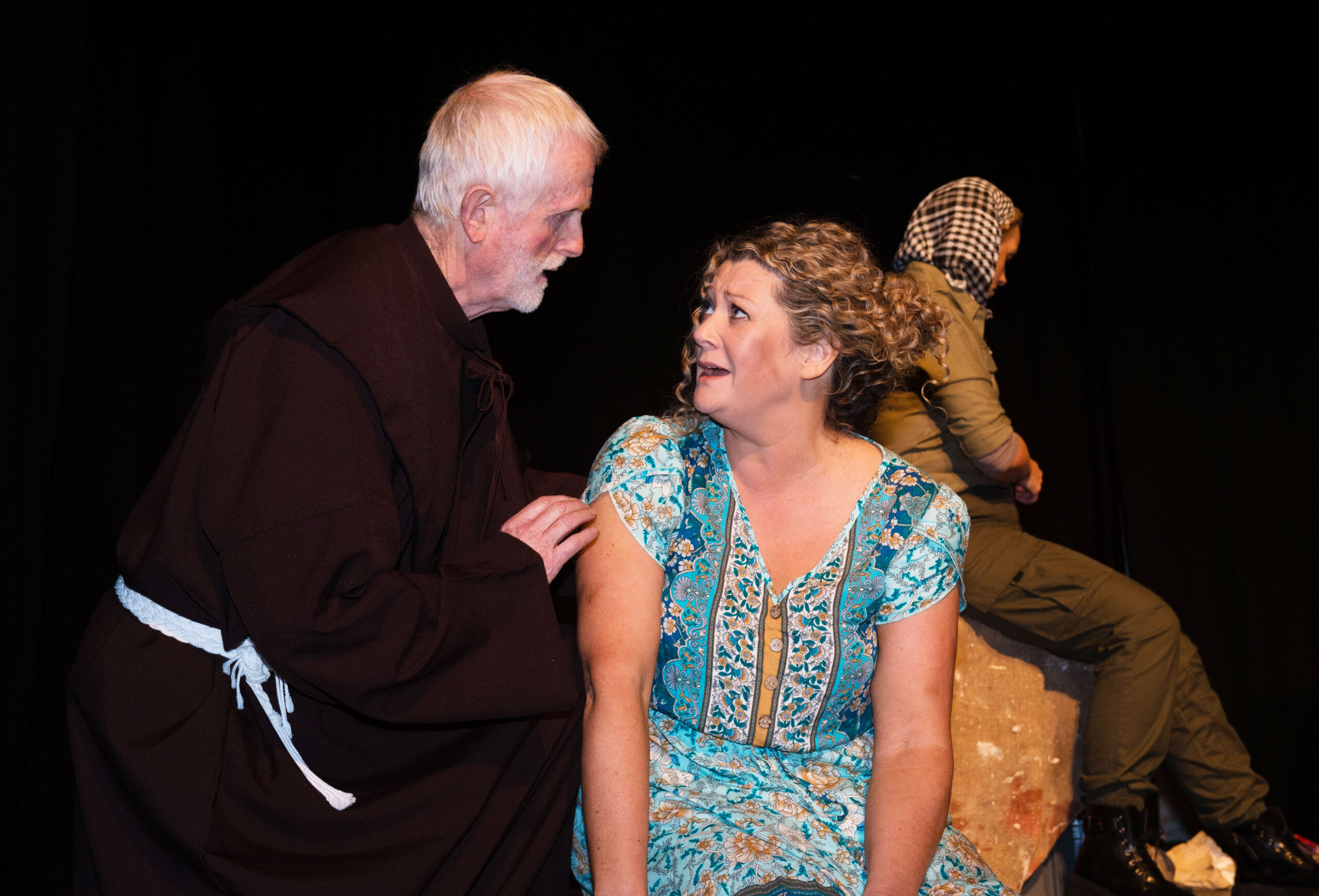 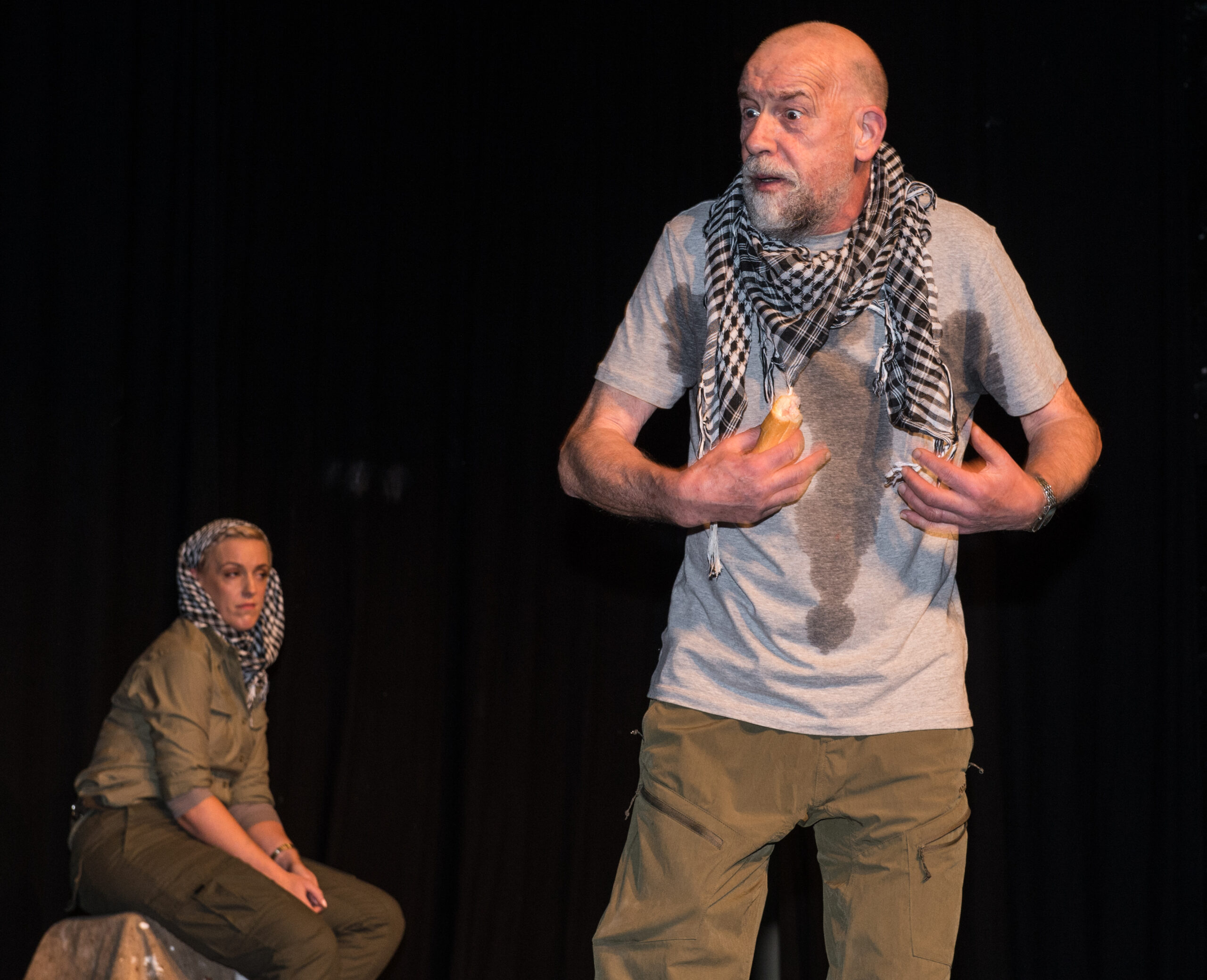 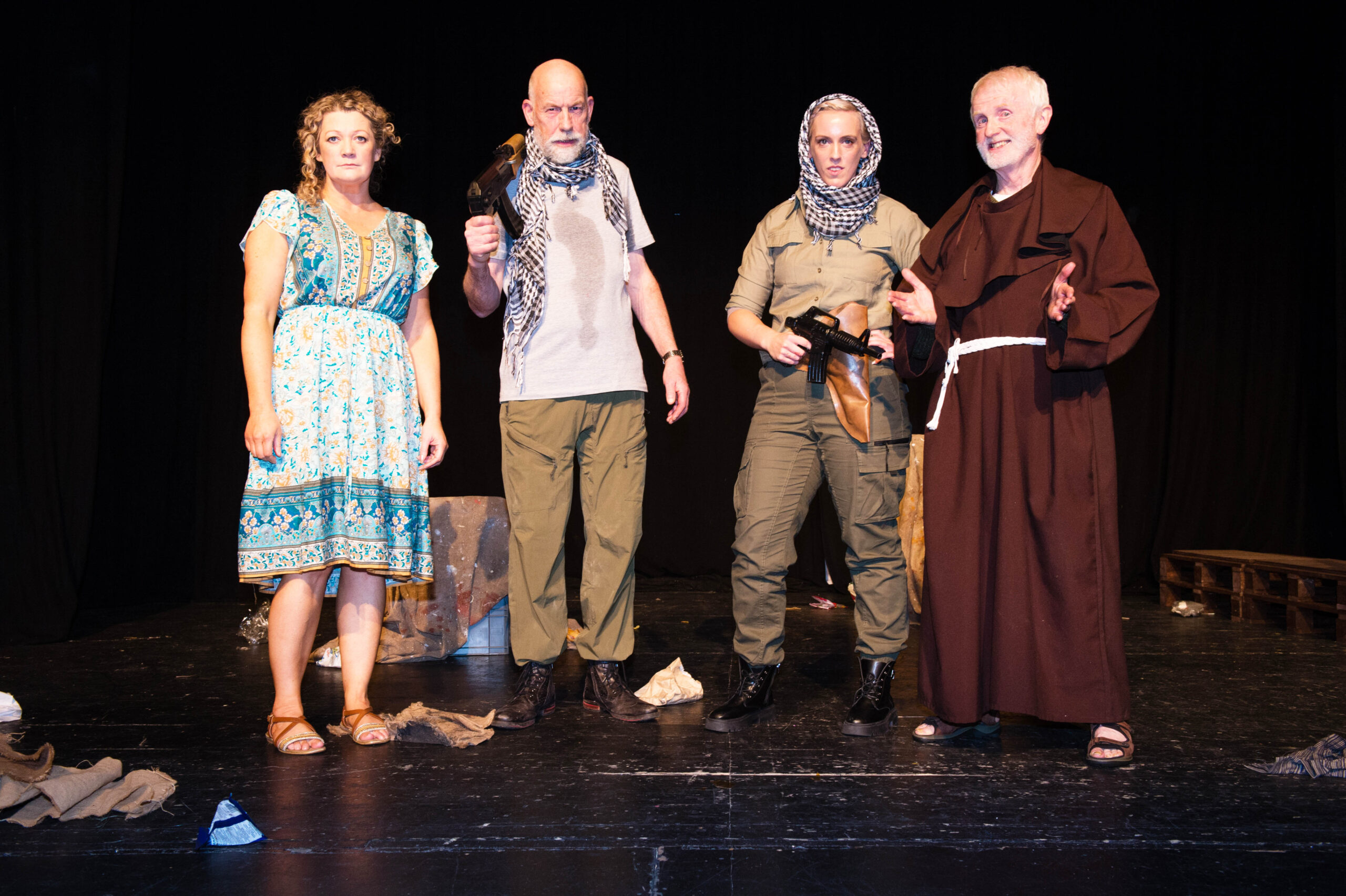 Manorhamilton One Act Drama Festival will be bringing a wonderful mix of comedy and drama to the stage. Performed by both newcomers and seasoned performers, these plays are sure to provide 3 nights of varied entertainment, with all proceeds going to charitable causes. We welcome our adjudicator Declan Drohan who will be with us for the first time, and of course, the loyal Festival audience who support Manorhamilton One Act Festival at The Glens Centre.

Wild River Group “With all my love I hate you” Drama

Gun Powder Group “A bench at the edge” Drama

Clann Machua “All over the shop” Drama