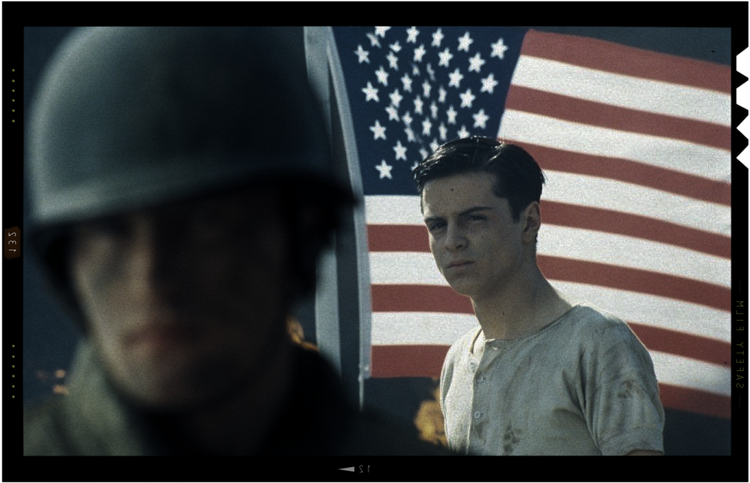 With an adaptation on the way of John McGahern’s final novel That They May Face the Rising Sun, we take the opportunity to reprise our first Adaptation in 2005 with a screening of Korea, adapted by director Cathal Black and Joe O’Byrne (who will introduce the film) from the three-page McGahern short story of the same title.

A powerful story featuring Andrew Scott in one of his first screen appearances. Korea tells of the relationship between father (Donnelly) and son (Scott). It is set in rural Cavan during the 1950’s, a period of mass emigration and social change. Young Irish emigrants, on arriving in America, have been enlisted and sent to fight in the Korean War. But there is also a harking back to past divisions in the Irish Civil War, one hundred years ago. Korea was filmed in Dromahair and in Bawnboy, County Cavan.