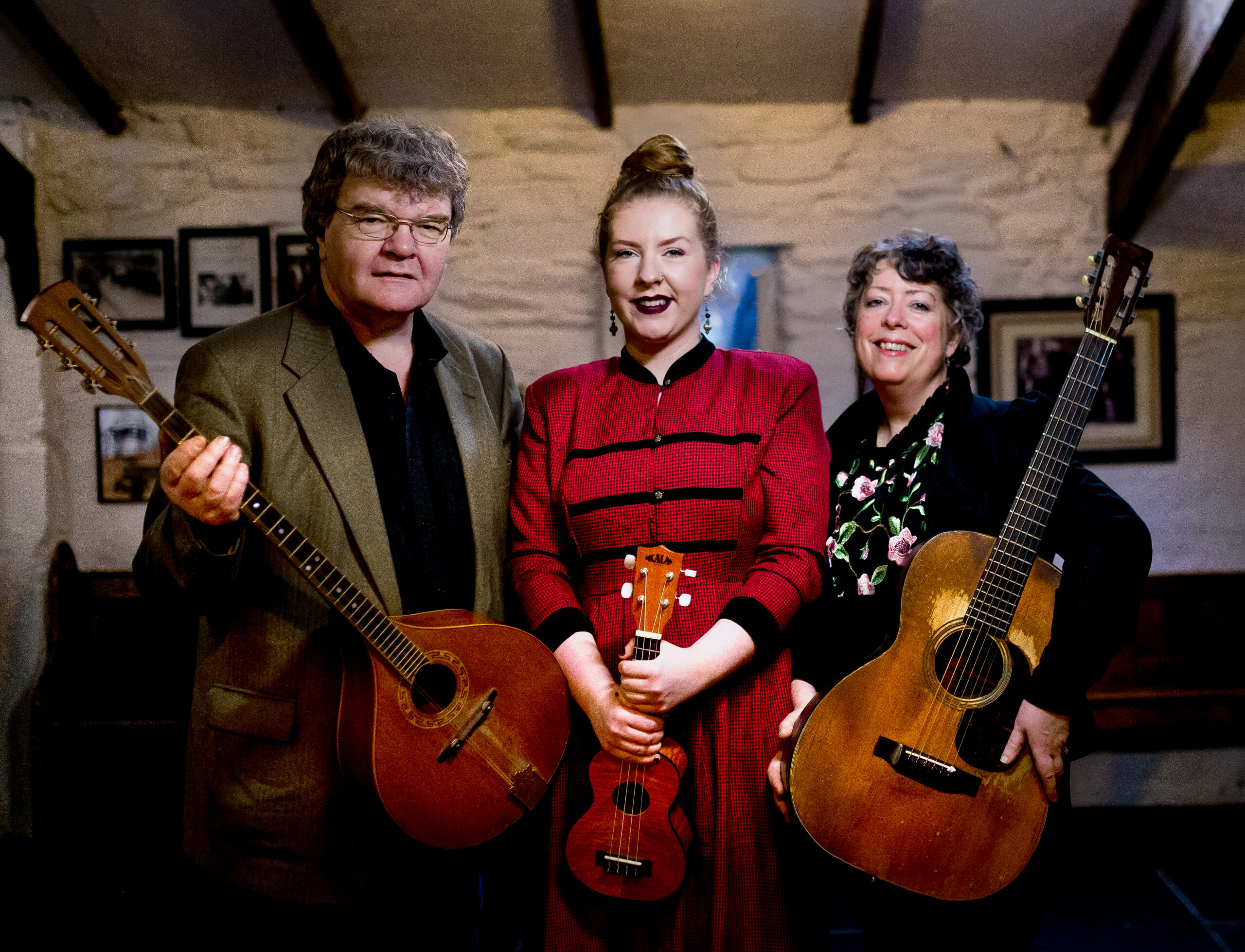 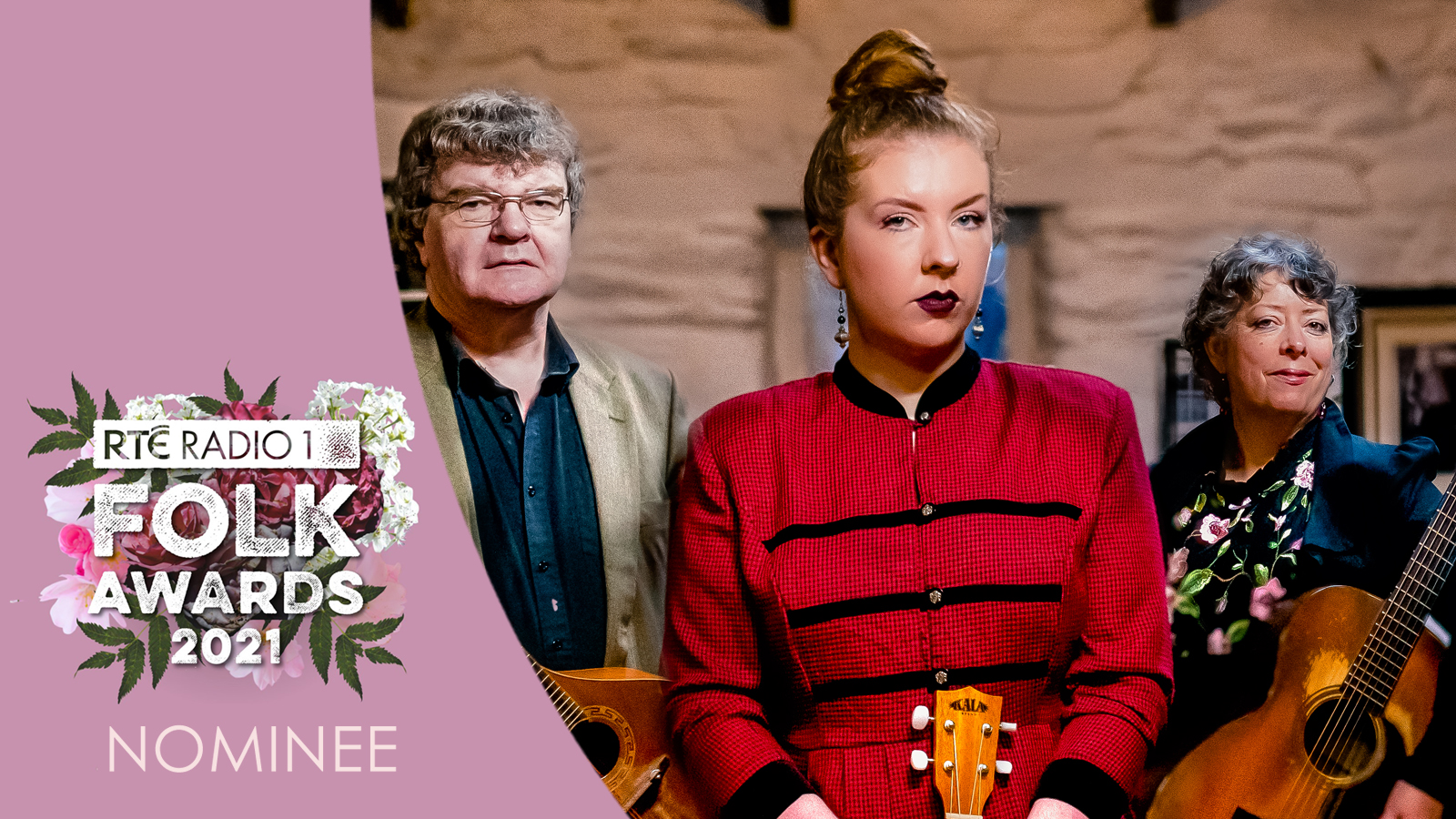 RTE FOLK AWARDS BEST GROUP NOMINEE, Greenshine is a Cork based trio consisting of Mary Greene, Noel Shine and their daughter Ellie. Their songs have featured on Irish airwaves for many years and their tracks have travelled far beyond their homeland and into the waiting ears of music lovers worldwide. Greenshine’s music straddles the boundaries of Folk, Indie and Americana with intertwining harmonies, skillful stringwork and critically acclaimed songwriting. They are frequently included on RTE Radio 1’s Recommends List and several of their songs have reached No.1 on the station’s Airplay Chart including Dandelion Seed and The Good is Gone, with their single.
THE GIRL IN THE LAVENDER DRESS being the 2nd most played Irish song on RTE for the year of its release.
In Spring, Greenshine released their single BLUE VELVET for UKRAINE to raise funds for the Irish Red Cross Ukraine Crisis Appeal and this single too reached the #1 spot. Noel, Mary and Ellie have appeared on the recordings of multiple artists including Christy Moore, The Republic of Loose, Declan Sinnott and John Spillane. Their original material has featured in a variety of national ad campaigns, film and radio signature tunes. Their current single OWN GOOD TIME was given the top spot in the RTE Radio1 Recommends List.
Log on to www.greenshine.bandcamp.com to hear the full array of Greenshine’s music.
“They have produced one great record after the next over the last few years,” John Creedon, RTE Radio 1

“Greenshine have done it again! They can do no wrong in my yes,” Sheelagh Dempsey, RTE Radio 1
“I have to say how much I admire an act that are unafraid to sound so different with each release yet still sound like themselves. Greenshine do this. It’s a proper skill,” Enda Guinan Obsession Digital Radio.
“The Sound of a Family immersed in music, tight in harmony, in love with song. Shine on Greenshine,” Christy Moore.