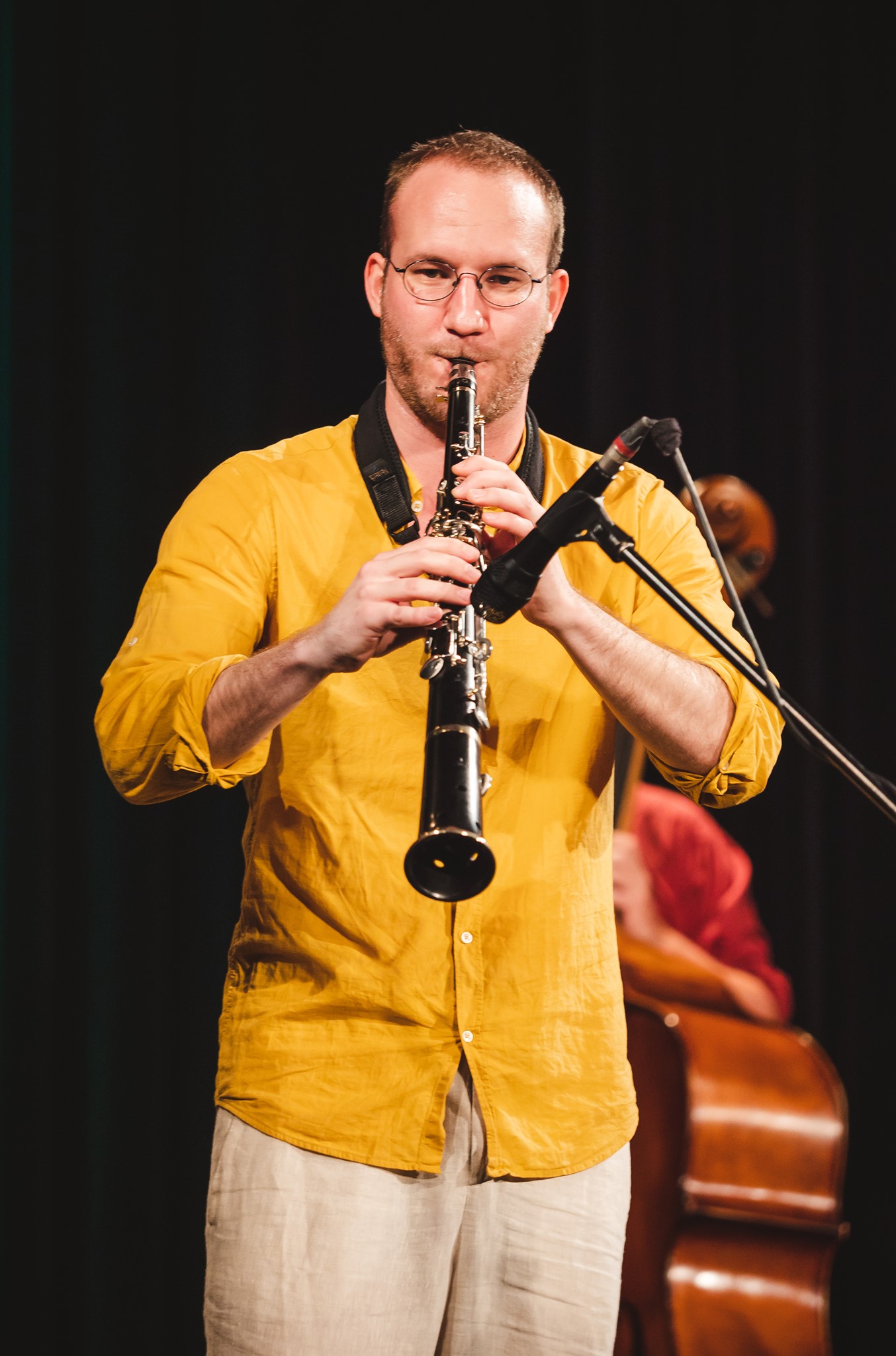 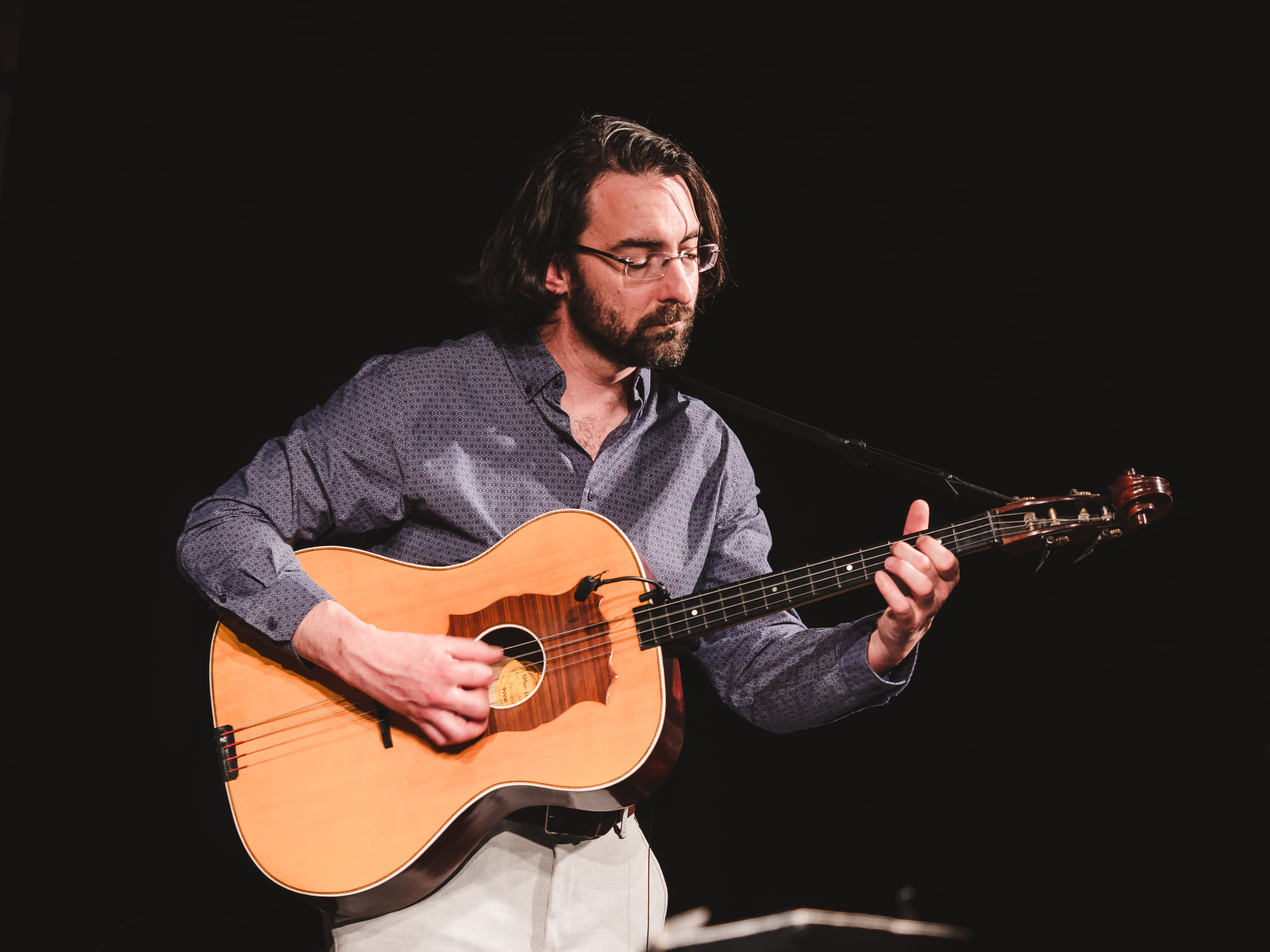 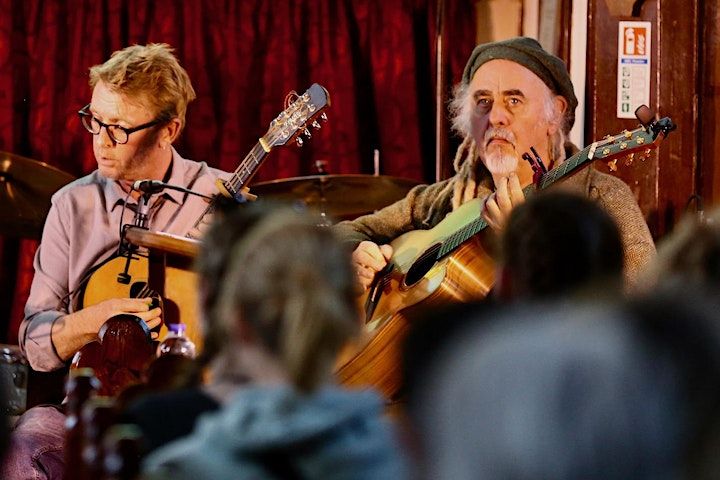 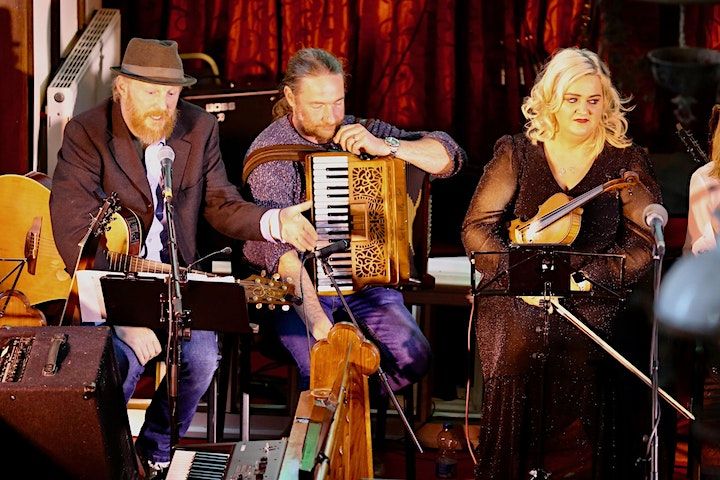 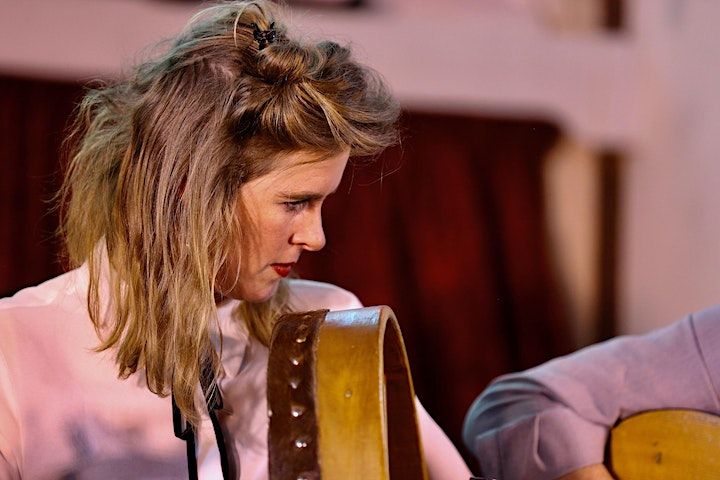 Reunited after 20 years, these musical friends from the far-flung fringes of Europe are embarking on a musical odyssey of the Northwest of Ireland.
Sunday will see unique performances as part of the “Folk Music from the edge of Europe” including folk musician Eero Turkka from Finland best know from Sväng harmonica quartet, as well as CincáR from Hungary bringing their magical old tunes from all over Eastern-Europe.
The trio of performers on Sunday night will be completed by local group Meitheal with range of local musicians to add an Irish flavour to the evening.

CincáR – playing magical old tunes from all over Eastern Europe, Bence and Attila bring their own mix of folk music influenced by a wide range of genres like jazz, classical and oriental. A number of indigenous instruments to Eastern Europe will feature on the night.

Eero Turkka –  a folk musician best know from Sväng harmonica quartet, which has been touring around the world since 2003. Besides harmonicas he also plays other instruments and sings folk songs from different traditions. Especially close to his heart are songs of Finnish Roma and music from the Balkans. Since 2010 he has been living in Bulgaria and actively learning local folk music.