Recording at the Glens Centre

The Origins of the recording facilities at The Glens Centre began with the guidance of legendary guitarist Steve Cooney.

We have recently extended our facilities to include a soundproof control room for recording, post-production & radio production along with an acoustically treated live room. A list of equipment is available on our recording equipment page.

Here are just a few of the projects we have assisted in the past: 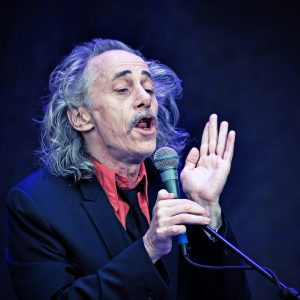 The piano man with Nick Cave And The Bad Seeds recorded his gig in the Glens in Oct 08 and ended up with a new album Live In Ireland. 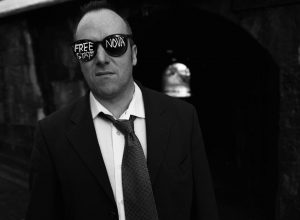 The punk poet performance artist mixed his album Trauma Themes Idiot Times in the Glens in summer 2008.  A brilliant live performer, Jinx is described by writer Pat McCabe as  “ One of the most singular talents in Ireland”

This great and long established fixture on the Irish music scene includes two Manorhamilton residents Rossa Ó Snodaigh and Dee Armstrong. Kíla recorded an album of slow tunes Soisín the Glens Centre.  The album presents Kíla’s softer side with some beautiful arrangements in the suantraí/goltraí vein and will be released in Feb 2010 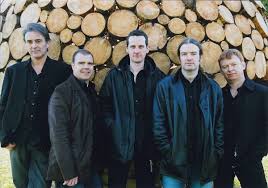 Lúnasa recorded a lovely double album The Leitrim Equation along with a host of local Leitrim musicians in the Glens in August 2008. This was a result of Leitrim County Council’s first Traditional Music Residency and features a combination of new tunes by local musicians, Lúnasa playing Leitrim tunes and traditional tunes played by Leitrim musicians accompanied by the various members of Lúnasa.

Sligo based musical powerhouses Rick Epping, Cathy Jordan, and Seamie O’Dowd joined forces on a long awaited debut album called Music from the Atlantic Fringe which was recorded in the Glens in Aug 08. The album was launched in the Glens to a very full and happy house in Feb 09. 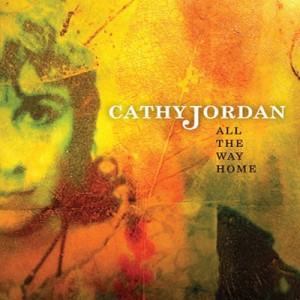 Cathy Jordans’ solo album was tracked upstairs at The Glens Centre in 2011, engineered by Ray Duffy and produced by Roger Tallroth from Swedish traditional ensemble Vasen

This great, accomplished, lively and award winning trad band released a new live album Beo in Sept 09, a lovely collection of tunes and songs recorded at concerts held in the Glens Centre, the Button Factory and Campbell’s Tavern in June 2009

The very first recording in the Glens, Yurodny are an amazing Klezmer 9 piece with some of Ireland’s best musicians. 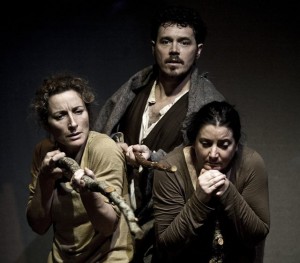 An Adaptation of Donal O’Kellys’ stage play “The Adventures Of The Wet Senor”, Fransisco features a thrilling score from Kila and the formidable Acting talents of Jaimie Carswell, Sorcha Fox, Darina Gallagher and Des Braiden among others. The radio drama series was directed by Donal O’Kelly, with sound supervision by Ray Duffy, and was produced by Aisling Heraughty in cooperation with Ocean FM.

Fransisco went on to win the prestigious Prix Europa in 2013 for best radio fiction series, and won a gold medal at The New York Festival radio awards. 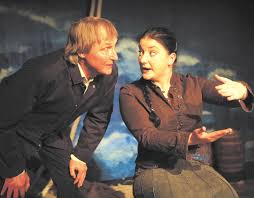 An adaptation of Donal O’Kellys’ stage play of the same name, The Cambria tells the story of  Frederick Douglass’ visit to Ireland aboard the Blue Riband steamship in 1845. Directed by Donal O’ Kelly with sound supervision by Ray Duffy, The Cambria was produced in conjunction with Ocean FM, and was nominated for the Prix Europa in 2014.

Based on the book by Colm O’Snodaigh, and directed by Rossa O’Snodaigh, with sound supervision by Ray Duffy, Pat The Pipe Piobaire was produced in conjunction with Radio Na Life.
The Glens Centre
The New Line
Manorhamilton
Co. Leitrim