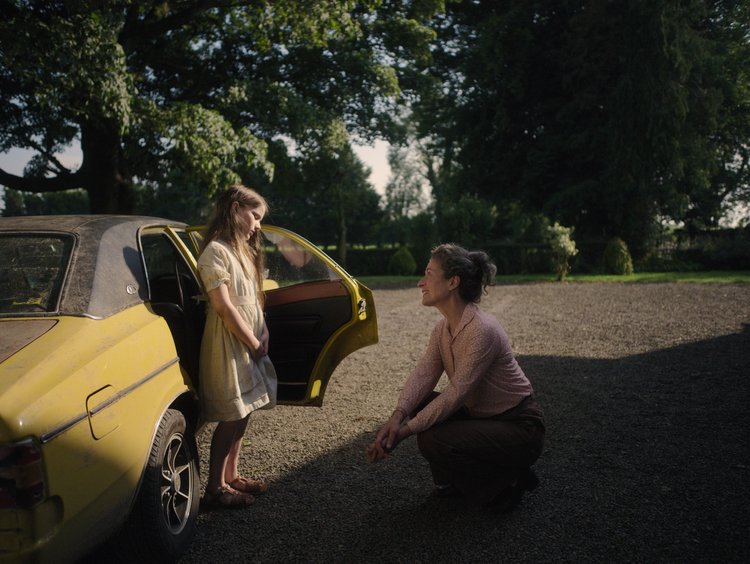 An Irish-language adaptation of the acclaimed story, Foster, written by Claire Keegan in which a young girl (Clinch) is sent to stay with relatives (Crowley and Bennett) who, despite being better off, carry their own heavy burden which the young girl helps to lift.

First published in the New Yorker and declared “Best of the Year” by the magazine, the story was expanded by Keegan and published as a standalone novella. The film has excelled critically and at the Irish box-office before being nominated for the Oscar long-list in the Best Foreign Language category.