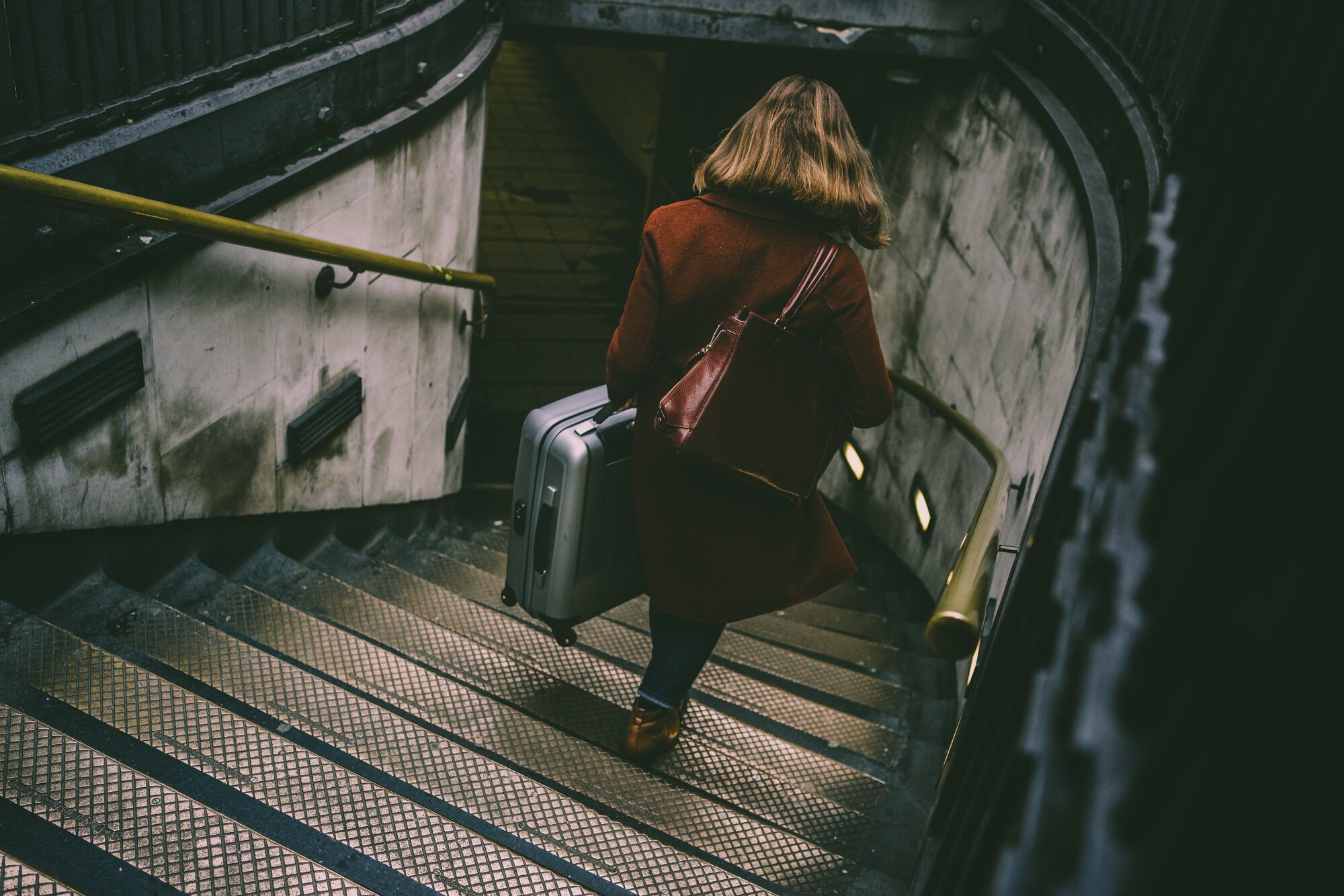 The Rabbit’s Riot Theatre Company are bringing back their show 796/3400 written by Treasa Nealon & directed by Sonia Norris last performed in 2017!
796
Nora is waiting for Sister Mary to notice that she put salt in her tea. But until then, she will sit and tell you all how she was greatest prankster Ballyford ever had the privilege of knowing.
3400
There are 1,700 souls in Ballyford, Leitrim, and each one is as nosey as the last. Aisling is pretty sure her grandmother can sniff sin off of a dead cat and that she’ll be ostracised from Leitrim if it was discovered that she had premarital sex, let alone the ‘A’ word that must not be named.
Two women, generations apart, shamed by the same secret.
796 is in reference to the initial reports of 796 bodies found at the Tuam Mother & Babies Home while 3400 is in reference to the 3400 women who travelled to the UK in 2015 for an abortion.
Funded by the Local Live Performance Scheme.