We’re delighted to present the fantastic free events we have for this years Culture Night! Book your tickets in advance to avoid disappointment!

At 4pm, join us in the auditorium for a screening of beautiful film The Breadwinner. Produced by the award winning Cartoon Saloon,  it tells the story of 11 year old Parvana who gives up her identity to provide for her family and try to save her father’s life in the Taliban controlled Kabul. At it’s core, this film is a celebration of children – for children, whatever their age, wherever they live.

A Dream of Dying

At 8pm, Splódar Theatre Company will show their production of A Dream of Dying. Written by Manorhamilton playwright Treasa Nealon and starring Killian Glynn, this one man show is based on the real life story of ‘Peter Bergmann’, a man who washed up on Rosses Point beach in 2009 and has never been identified.

Myths & Legends at the Castle 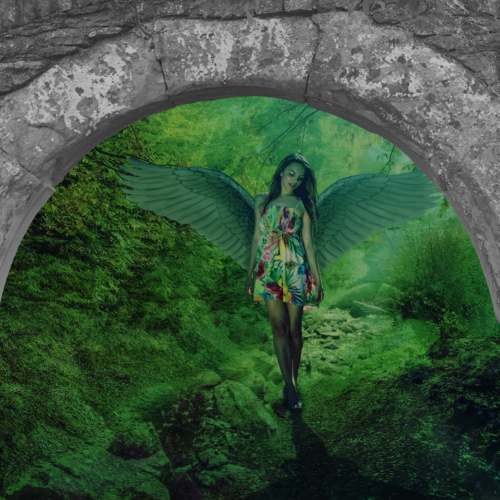 This exciting site specific performance by the award-winning Rabbits Riot Theatre Company  (which takes place in Manorhamilton Castle) starts at 9pm! Meet some of Ireland’s most infamous mythological creatures!