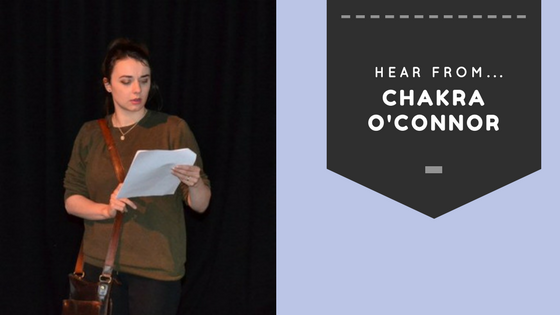 In this biographical play based on the writer Joni Crone and her experience coming out in 1970s Ireland I have the pleasure of playing the role of Lisa.
During the rehearsal process there was a relaxed learning environment created through the supportive and talented cast as well as the Director Prin Duignan. I think there was also a nice safety net of personal practical knowledge given to me by Joni Crone herself which allowed me to create a true, raw and honest character.
This play offers audiences both a factual knowledge as well as an emotional understanding of the struggle of those who were “different .. not depraved” in an oppressive Ireland.
I am delighted to have the opportunity to play such a role and even to have any involvement with this sentimental and eye opening story.
Anna Livia Lesbia will hit the stage on the 28th of June in Liberty Hall Theatre Dublin and will continue to;
The Hawkswell Sligo July 1st
Linen Hall Castlebar July 3rd
Backstage Longford July 5th
Town Hall Galway July 7th